A Little Bit Of History

After listening to a recent episode of woodtalk, I was intrigued in the contrast between the US and UK when it came to training and apprenticeships. Apprenticeships in the UK date back to the 12th Century. An apprentice would enter into a contract with the employer, which would be recorded in an indenture.

I am very fortunate to own my Great Grandfather’s Indenture contract signed in 1909 when he began his apprenticeship as a Wheelwright. This fascinating document reveals many of the standard terms and conditions of an apprenticeship that have evolved over hundreds of years. This was a serious document reflected in both the duration of training and what was expected by all parties.

In addition this also linked into the thoughts I have read of some who feel that the professional/commercial world of woodworking has little room for traditional skills, knowledge and hand tool use. Also that there are no apprenticeships that are worth bothering with. I worry these thoughts may create an impression that industry does not use traditional skills and we all stand at machines all day like zombies. In my experience this is far from the truth. It’s fair to say we use many machines and power tools for repetitive tasks but hand tools are still a strong part of what we do in a small joinery workshop. There are too still many good apprenticeships out there to be had for well motivated individuals. I am delighted that there is so much interest in woodworking and that so many within this field want to preserve skills. Just consider though that maybe many of those skills are not quite as threatened as we may think, and possibly industry is still passing skills through the apprenticeship system as it always has.

Anyway back to the indenture document. I have endeavoured to reproduce the text but the old writing is very hard to decipher and due to the legal nature of the document it’s not exactly bedtime reading. However this underlines the serious commitment involved when becoming or taking on an apprentice. Hope you enjoy it.

And the said William Haydon for himself executor and administrator doth hereby covenant with the said master to provide for the said apprentice sufficient food, wearing apparel, washing, lodgings and medical allowances during the said term and also the necessary tools.

And for the true performance of all and every the said covenants and agreements either of the said parties bindeth himself unto the other these presents in witness whereof the parties above named have hereunto set their hands and seals the 11th day of December in the year of Our Lord One Thousand Nine Hundred and Nine.” 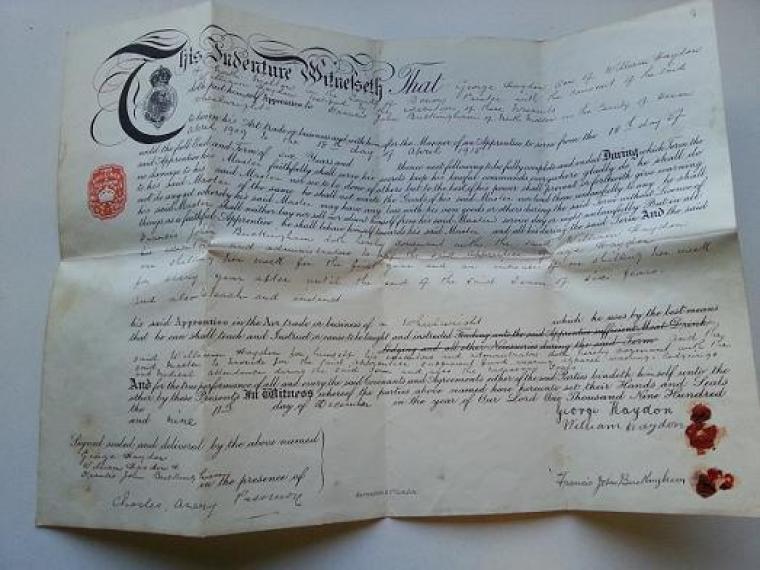 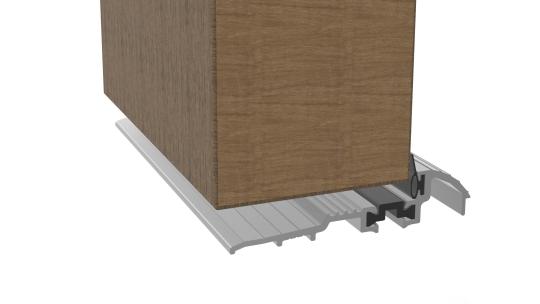 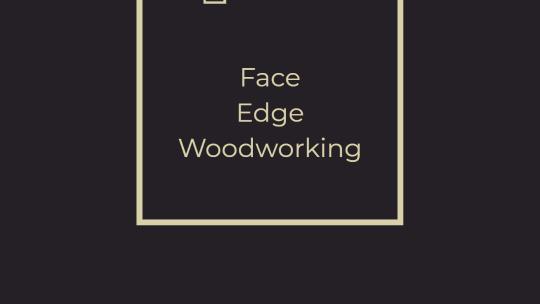 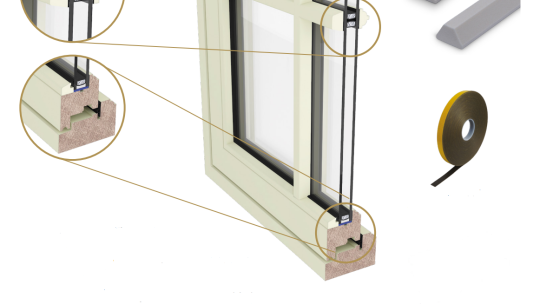 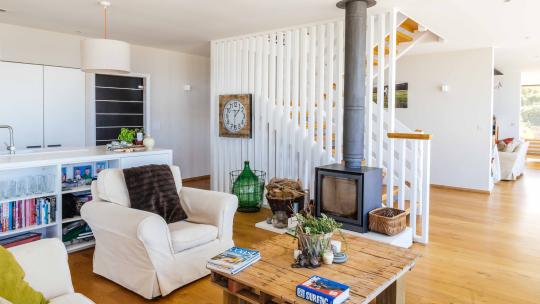 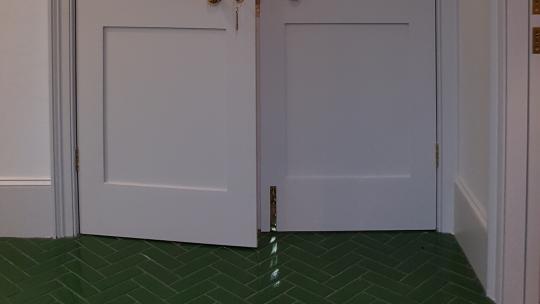 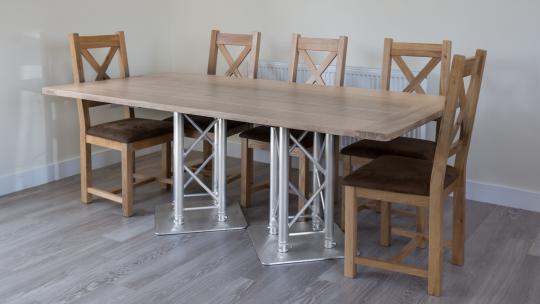 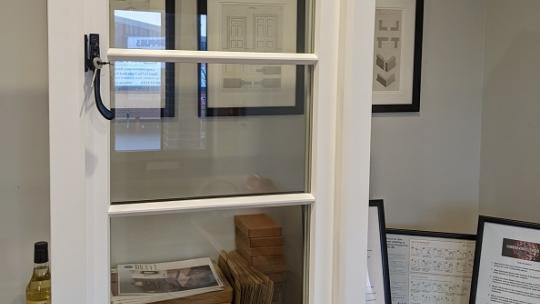 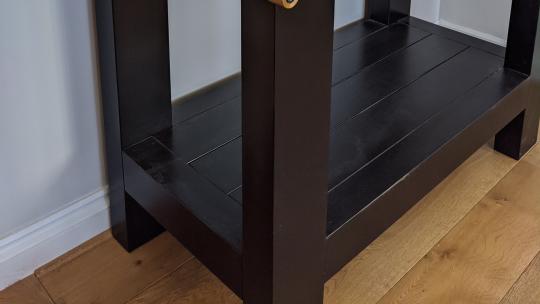 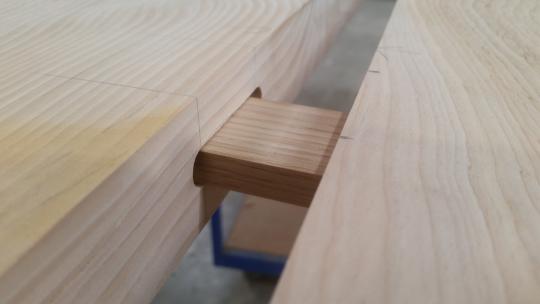 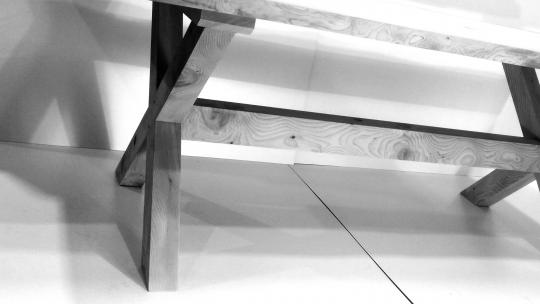